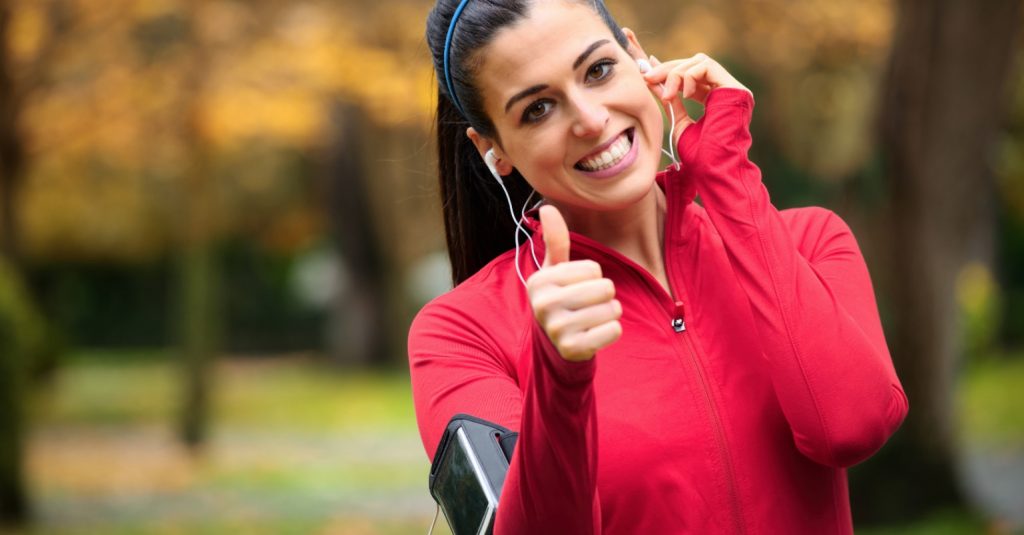 Maybe they are following USATF rules, which was changed it 2008 to allow race directors to allow for headphones for amateurs, except for those competing for a “Championship” or a other words a“serious” runner

Approved at USATF’s 2008 Annual Meeting held earlier this month in Reno, the rule now reads:”The following shall be considered assistance and therefore not allowed:

“(f) The visible possession or use by athletes of video, audio, or communications devices in the competition area. The Games Committee for an LDR event may allow the use of portable listening devices not capable of receiving communication; however, those competing in Championships for awards, medals, or prize money may not use such devices.”

The rule previously had banned the use of headphones by all runners. While headphones remain banned for any athlete competing in a USA Championship, they may be allowed by race directors in other circumstances, at the discretion of each race director. 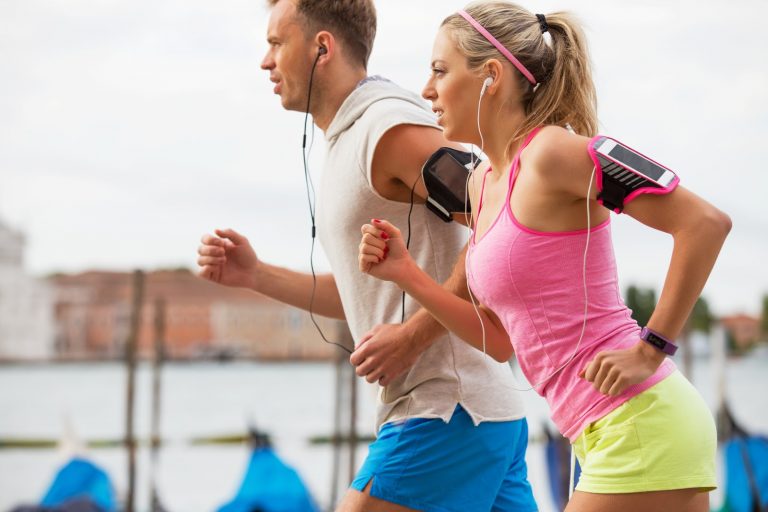 Enforcement of the previous ban was in the hands of race directors, with some enforcing the ban, some simply urging runners not to use headphones and others not enforcing it. Rooted in a concern for athlete and volunteer safety, the rule had drawn passionate feedback from all sides, including from runners who hated the rule and runners who loved it; from volunteers who had seen the logistical difficulties of having participants wearing headphones; and from race directors who supported it and others who had had encountered logistical difficulties enforcing it.

“The difficulty in enforcement was part of the reasoning,” USATF Rules Committee chair John Blackburn said. “However, several good-sized races have demonstrated that they were able to enforce the rule. There were strong opinions on all sides of this discussion, both understanding the issues related to athlete safety, race organization, difficulty of enforcement. This resolution appeared to be the best position for USATF overall.”