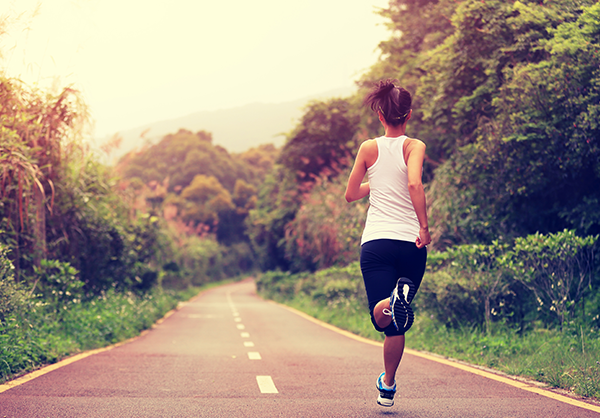 Whether you’re planning to run a 5000, 10000, half marathon, or marathon, these expert-backed rules will keep you fit and injury-free.

Determining your weekly mileage during race training is a delicate balance: You want to run enough miles to physically prepare your body without running so much that you end up overtaxing yourself and toeing the starting line spent—or worse, injured. It’s also individualized as it depends on your speed, strength, experience, base, and goals. Unfortunately, there’s no one-size-fits-all mileage prescription.

Rather than looking for a specific mileage prescription, think of it more like building up to a certain amount of time on your feet. “This allows the runner to progress safely,” says Rich Velazquez, a running coach at Mile High Run Club in New York City.

Rule 1: The longer the race, the higher the mileage.

“Your long run should be conducted at a slow pace and eventually last as long as your projected race time (remember, it’s about time on feet versus miles); your speed day is shorter in duration but faster than your predicted race pace; and your recovery day should be an easy/slow pace and lower mileage than your planned race,” he says. So you’ll have some longer runs and some shorter runs no matter what you’re training for; the ultimate mileage, of course, depends on your race distance.

If your goal is simply to finish a race, you can run fewer miles than if your goal is to finish with a fast time. “But as your goals shift towards performance, weekly mileage will most likely increase to support the demands of these goals: aerobic capability, energy utilization and sustainability over elongated periods of time, and efficiency of movement,” says Velazquez.

Rule 3: Not all miles are created equally.

No runner should go out and run the same pace every day; any good training plan should include speed, interval, tempo, and distance training, all of which offer different benefits.

“Speed training is where the body will shape and improve its running economy (energy demand for a given speed) thus improving overall efficiency in energy consumption and oxygen utilization,” says Velazquez. “Interval training aligns specific speeds with specific intervals and set rest periods, tempo running is about maintaining consistent speeds over longer periods of time, and distance training is about getting the body used to impact and elongated performance.”

The point of all those different training modalities? Ideally, you become a better, more well-rounded runner.

“If you only run at race pace, that’s the only pace you know,” says Kaan. “You want to get your system ready to be comfortable moving at paces faster than race pace, so that when you get to race day, that pace doesn’t feel so hard.”

While the bulk of your miles should be easy, aerobic-based miles, those faster miles get you to that point where you’re clearing away the waste product in your muscles at the same rate that you’re accumulating it, she explains, which will make your body more efficient come race day. 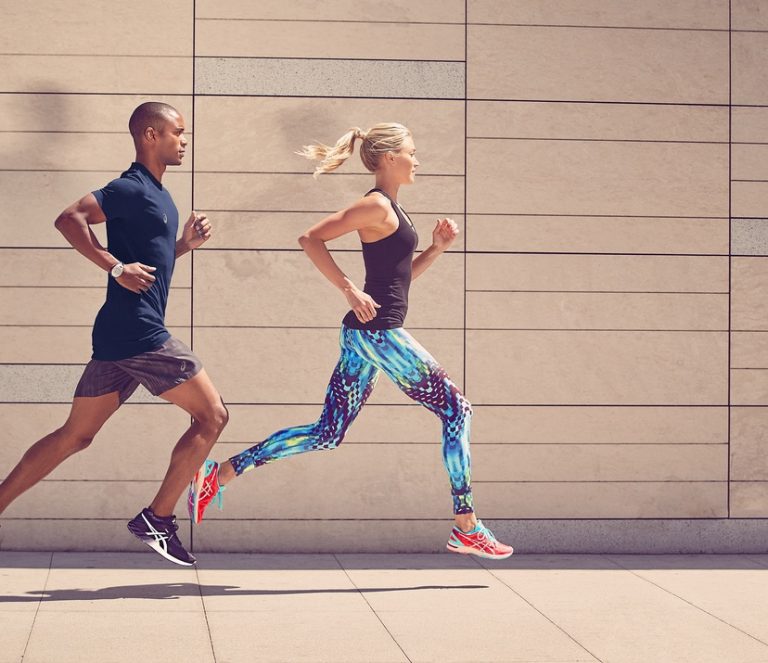 To avoid injury when upping your mileage, you need to take it slow and allow your body time to adapt to the increased workload. Many runners follow the 10 percent rule—i.e. never increasing your weekly mileage by more than 10 percent over the previous week.

“Most programs will build mileage week over week for about three weeks before introducing in a low mileage week (recovery),” Velasquez says. “From there, the buildup will start again as the body should have adapted from the increased volume with the rest and be ready and able to tackle more.”

Think about your runs in terms of quality over quantity, Kaan says. “If you’re adding additional speed workouts to your week, you don’t want to run a super long run that weekend,” she says. “You’re just asking a lot of your body all in a short period of time.” Your body, on a microscopic level, is breaking down muscle tissue when you run, and it needs to time to rebuild (that’s how you get stronger).

It’s important to look at the whole picture when it comes to weekly mileage, and think about the kind of miles you’re running and how that will impact your body.

Rule 5: Listen to your body.

When you’re following a training plan, it’s natural to want to hit the exact mileage that’s indicated—that’s how it works, right? “We always tell people to start with a plan, but that plan is not the letter of the law,” says Kann. “It’s not like you’re going to get a failing grade if you don’t stick to that plan 100 percent.”

Running mileage just for the sake of running mileage can actually backfire, because overtraining can lead to a general disintegration of performance or even injury. “Broken sleep, elevated resting heart rate, lack of motivation and restlessness are all signs of overtraining,” says Velasquez.

With running comes a certain level of discomfort; part of the challenge is pushing yourself past those I-don’t-know-if-I-can-do-this boundaries. But Kaan doesn’t advocate running through pain.

“Discomfort naturally comes with training as your body adapts, but if you feel the pain on one side of your body and not on the other or if you’re dealing with some kind of persistent pain, that’s a sign that there’s some kind of imbalance at play,” she says. When in doubt, err on the side of caution and pull back your pace or take a rest day. No runner ever healed any kind of pain or injury by running more. 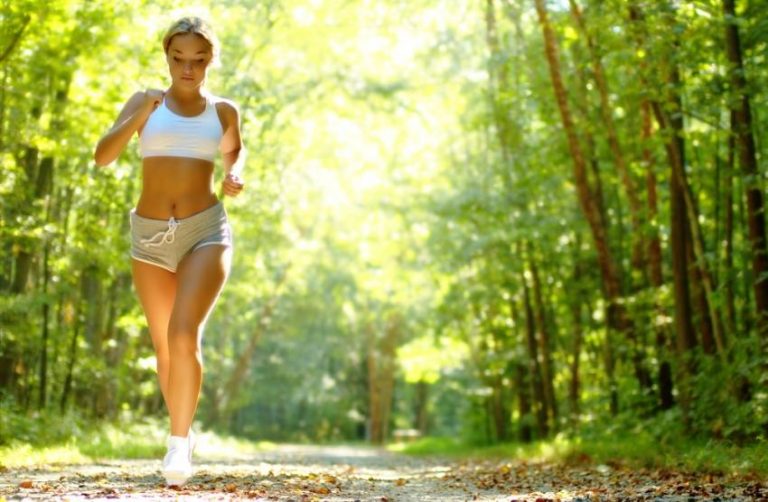 Rule 6: A healthy runner beats an injured runner every time.

At the end of the day, the most important goal of any runner—whether you’re running a marathon, half marathon, 10K, or 5K—is to make it to the starting line. “The last thing you want is to overload yourself, break yourself down, and then push yourself past your limits,” says Kaan. “That’s when you’re gonna pull yourself out of the game for three weeks to recover. Then you’re really in trouble.”

“If you’re not feeling up to run, rest and reschedule,” says Velazquez. “And should that feeling persist, people training for longer races (i.e. a marathon) should give priority to the long run over the speed training.”

Remember: No one’s grading you on how well you stick to a mass-produced plan anyone on the Internet can download. The real test is race day, and just how well you can get through it.

Rule 7: Adjust your base accordingly when coming back from injury.

You had your weekly mileage mastered when you were healthy, but if you’re sidelined with an injury, it requires a tweak. Before you get back to running, make sure you can walk for at least 45 minutes without pain, says exercise physiologist Susan Paul. Walking will help recondition your muscles, tendons, and ligaments to prepare for the more vigorous demands of running to come.

Then, you need to consider how long you’ve been off, adds Adam St. Pierre, a coach for CTS in Colorado Springs. If you’ve been sidelined for a week or less, you can pick up where you left off. (You may even feel better when you do!) But for a break of up to 10 days, start running at 70 percent of your mileage. For 15 to 30 days off, dial back to 60 percent. For a hiatus of 30 days to three months, start at half of your previous mileage. If you’ve been off more than three months, you should start your weekly mileage from scratch.

The number of weekly miles to shoot for differs based on goals, baseline, and experience, but here’s an estimation.