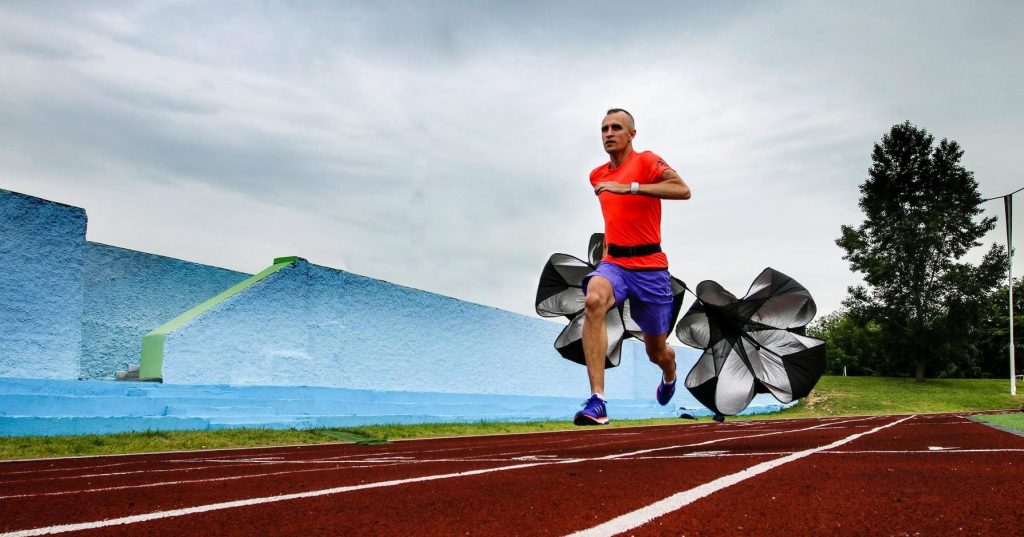 A similar question arises for novice runners who train two to three times a week, but want more.

Often they are guided by simple logic: the more I run, the better the result. Indeed, the method of increasing the training volume is used by professional athletes and advanced amateurs, but for beginners, it takes time to adapt the body to unusual loads. 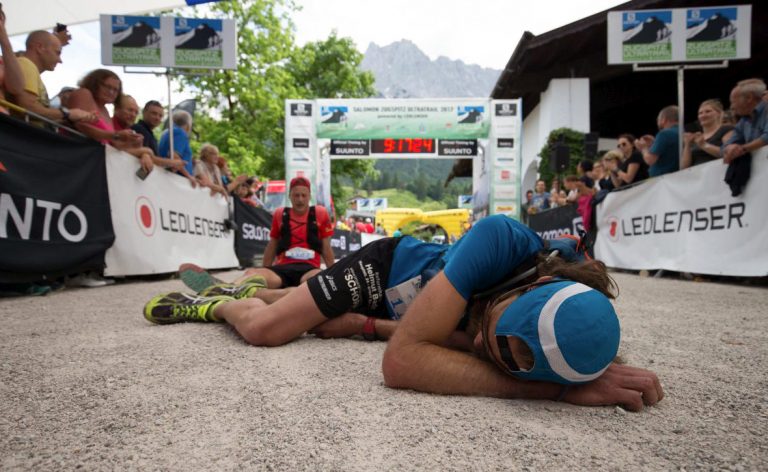 During jogging, various processes occur in the body, one of which is an increase in aerobic endurance due to the expansion of the capillary network. As the network grows, more oxygen and nutrients enter the muscles, glycogen stores increase, and lactic acid salts are excreted faster. The number of mitochondria responsible for endurance increases, bones and ligaments strengthen. This process is invisible to us and is slow. However, if you dramatically increase the load – for example, suddenly start running every day, then the risk of injury increases significantly.

The adaptation period for a beginner depends on previous experience in sports, the state of the heart, and averages from six months to a year. During this period, it may be enough to run three times a week.
Over time, you can add two additional days of training, which include recovery cross-courses for 40-50 minutes at a slow pace.

Remember: you need to arrange yourself two or three days of rest every 7-10 days.