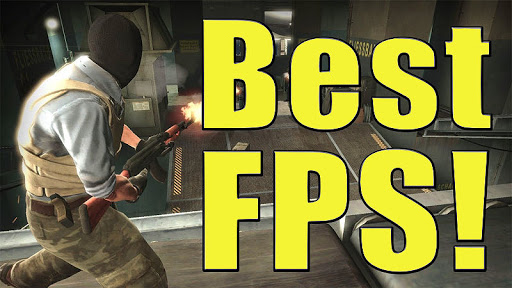 It is no coincidence that there are game computers. They are more powerful than office or home computers. Their technical specifications must meet the optimal requirements of cyber sports games, in particular CS GO.

Especially important frame rate or FPS, that is, the property of the computer to smoothly display the picture without jerks and delays. What is FPS and how to increase FPS in the CS GO without buying new equipment. Is it possible to change settings by yourself and how to optimize this parameter? We offer a guide to configuring FPS in the CS GO. In addition, you can learn the best CS GO case to open.

What is FPS and why it is important

FPS is the number of frames per second. Decryption of the abbreviation – Frames per Second. This parameter depends on your computer or notebook system, in particular, on the video card. The higher it is, the smoother the graphics will be, and FPS in CS GO means displaying pictures and movements of game characters. So, to play regular video is enough FPS 24, for E-Sport games – FPS minimum 30, optimal – 50-60.

If there is a low FPS in the CS GO, the game can hang or jump to show the movement. Taking into account that CS GO is a dynamic game and its result depends on attention, the gamer’s speed of reaction, 30 frames per second in FPS is obviously not enough. Moreover, the manufacturer regularly updates the game, which means that the requirements for technical characteristics also change.

FPS is not Hz. In the first case, the system gives the frequency, in the second case, the frequency with which the monitor, the display gives frames. In the CS GO a lot decide the halftone. High FPS allows, in particular, to notice a difference in shades, the depth of forms. In this case, the gamer must spend a fraction of a second to respond in time. Low FPS does not give such a possibility, so the gamer’s actions will often fail.

You can recognize the computer’s FPS with the console command or by running the program. If the FPS is low, it is possible to change it without changing the computer or laptop, for example, by running a command to increase the FPS in the CS GO, removing useless data, closing unnecessary applications and so on. On these and other methods, let us stop below.

How to view the FPS in the CS GO 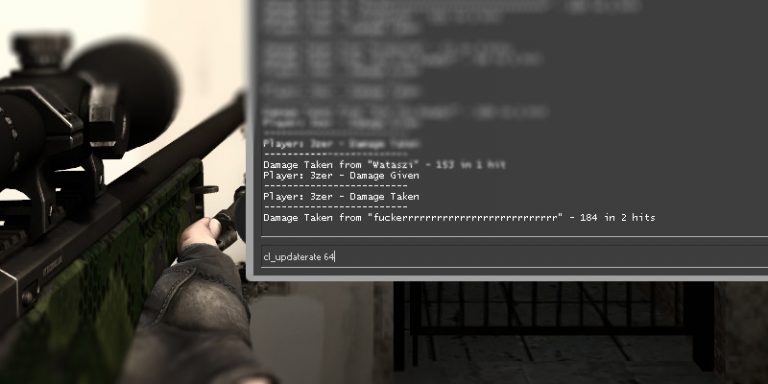 How do I set up FPS in my CS GO? You can find out the FPS in CS GO through the game console or a special program. In the first case, write the command net_graph and turn it on (number 1 – command on, number 0 – off). In the bottom right corner it will show such important FPS data:

The rest of the data can not be taken into account or they depend on the provider.

Another program for the CS GO console is cl_showfps (number 1 – command enabled, number 0 – off). In the upper left corner it will show the FPS value. In the second case, download the free program Fraps, which can be found on the Internet. If there is little FPS in the CS GO, you can raise the level yourself. Some methods involve the introduction of a command to increase the FPS in the CS GO, while others involve manipulating your computer or laptop. You should also keep an eye on the CS GO upgrade to always have an up-to-date version of the game.