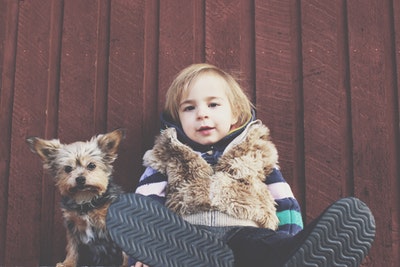 In the past 5 days I’ve amassed 47 miles on 5 consecutive runs and I absolutely love going outside for a jog now.

Whilst in the past I’ve been dead against run streaks because of the associated injury risk, I’ve decided this time to try to keep going for as long as I can.

If I start to suspect than injury is imminent, I’m gonna cut the streak short. As it stands my body is in great shape as I’ve been taking it very easy and concentrating largely on the amount of time I’m spending on my feet.

Here are some of the benefits I’m noticing by running every day.

Have you ever went on a run streak? If so, how many days did you manage and did you remain injury free?