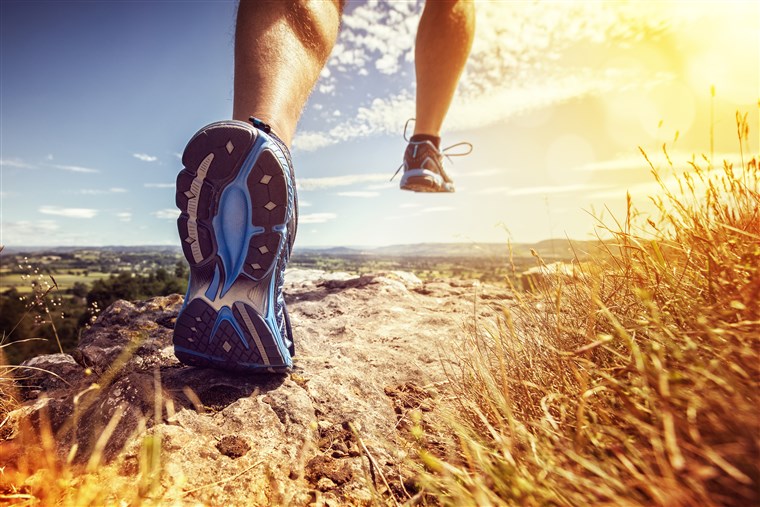 If you’re strictly a runner, there’s a good chance you start to scroll your social media feeds the minute the post-workout brunch conversation turns to watts. Power talk is for cyclists and triathletes, right?

Not necessarily. Here’s what runners should know about running power – and why tracking more than distance and heart rate just may change the game (or at least your next big race).

WHAT IS RUNNING POWER?

First, it’s important to understand what power actually means. “In physics, power is defined as the amount of work performed over a unit of time,” says Yusuf Jeffers, head coach at Tone House in New York City and a NASM-certified personal trainer.

“As it applies to running, we can describe power output as how much force and speed a runner is exerting at any given moment.”

If you’re a science aficionado, this all probably sounds pretty exciting. But if physics was never your jam? Power is just how much you’re doing and how fast you’re doing it.

Using power as a measuring factor during your runs can help you make real-time effort-based analyses – measured in watts – that’ll help you reach your peak performance.

So you may think you’re working your butt off, and your heart rate may be skyrocketing, but looking specifically at power numbers can help you understand how hard you’re truly working and how that relates to your fullest potential.

Of course, talking about power isn’t new. Cyclists have been doing it for decades. So considering how crucial power meters can be for cyclists, it’s not surprising that runners are starting to catch on as well.

Using this additional form of data can definitely benefit runners, and it takes some of the remaining guesswork out of your training and racing. If you already know your pace, your heart rate, and your distance covered, bringing power into the equation – literally – can monitor that data even more precisely.

“This metric is used to quantitatively and more objectively measure how much energy a runner uses during different conditions and time points in his or her run,” says Jeffers. “The benefit is that the runner can now become more efficient and economical with his or her energy expenditure.”

THE UPS AND DOWNS OF RUNNING POWER

The upside to using power as a training tool is that understanding even more about your body can make you perform better. It can help you see how efficient you are during your workouts, which can help you (or your coach) tweak your training, form, and technique accordingly.

You may find that you’re outputting more power at a lower heart rate, which is usually an indicator of increased running efficiency. Thus, in the long run, by tweaking your form you may actually perform more efficiently.

Plus, power takes into consideration not just heart rate and pace, but also your rate of perceived effort. Having more data on hand – like your functional threshold power and your VO2 max – equals smarter training and, in most cases, better results.

The downside, of course, is that most runners don’t currently have power meters or accelerometers at their disposal, nor are they super widely available (yet!) or built into most GPS watches or devices. 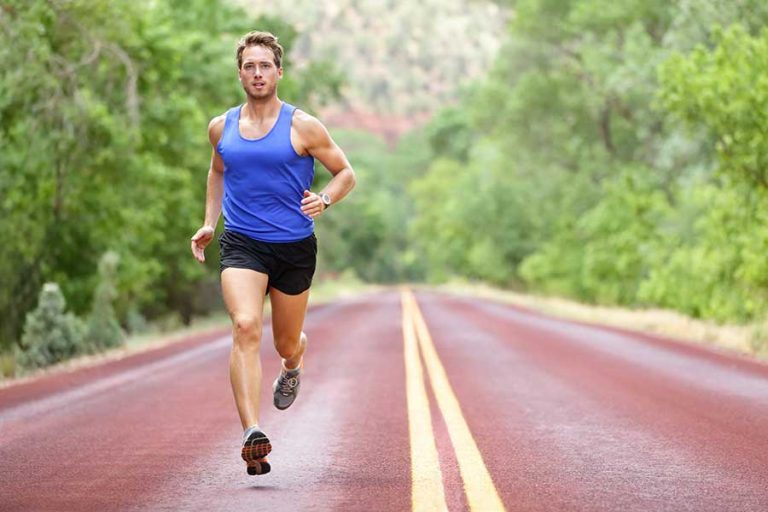 “Runners can measure their power output by tracking their heart rate and pace during a run,” says Jeffers. “This can also give a similar picture of the energy output.” But without a power meter, it’s not quite accurate. Plus, Jeffers says, “These measurements are affected by the runner’s overall conditioning and the actual running conditions, like hills or wind,” says Jeffers.

Ultimately, Jeffers says, understanding your personal power numbers isn’t a requirement – but having that info at your disposal is definitely a bonus. “If a runner can understand his or her average power output, they can smartly strategize about training periodization and race strategy,” he says. So the next time brunch talk turns to watts, you may just want to tune in.