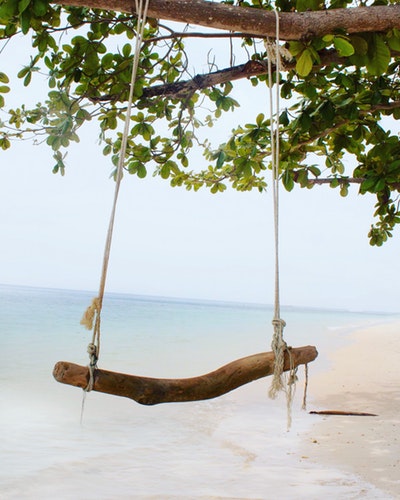 Well it’s been a week since but I’ve had time to reflect on the experience and here are 12 things that I’ve learnt about myself as a runner.