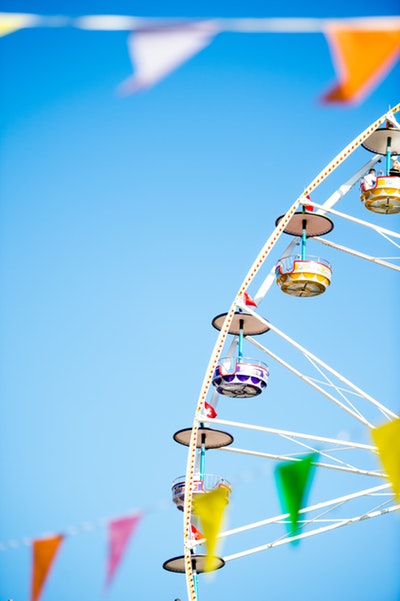 Today’s post is about the little changes I’ve made to my running & my lifestyle that have made me a better runner over the last year.

Hopefully a few of these will apply to your own life and you can use them to assist you too!