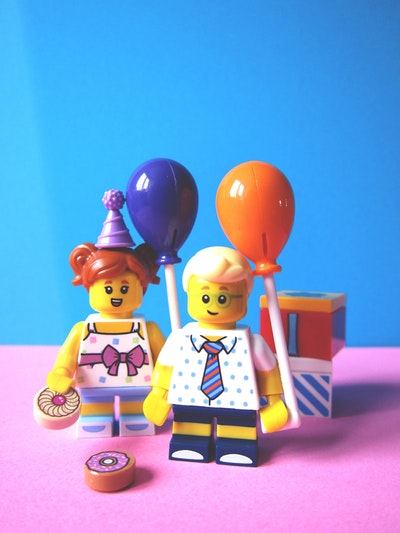 With only 11 days left until Paris and little over a week until I fly out to Amsterdam to begin my ‘carb loading’  session I’ve been reflecting on the things what I won’t miss about marathon training.

I want to run longer. I want to get better. I don’t want to have to worry about these fucking long runs anymore. I’m doing everything I can to get better and to be in a stronger position.

I’m in a much better position than I was this time last year.

I’m just frustrated at the minute. And fucked-up on Ben & Jerry’s.

I will stop being a negative creep now and crack one off to a self-help tape by Deepak Chopra.

The undisputed king of the bullshitting.

To be honest I only listen to shit like this to build up hate/energy for my morning runs.

This still works from yesterday.

Up at 5am tomorrow for 8 miles.