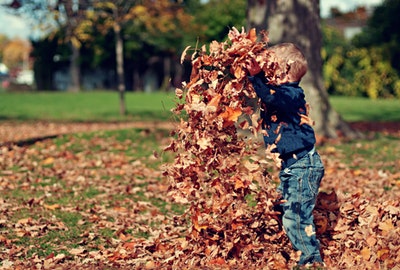 Hey dickhead! You may have ran a marathon and a half marathon in the last two weeks but your job ain’t done!

You’ve another marathon in two weeks.

You haven’t ran in 4 days and you keep saying you’ll run in the morning but you don’t. You need to run in the evenings and stop making lame fucking excuses.