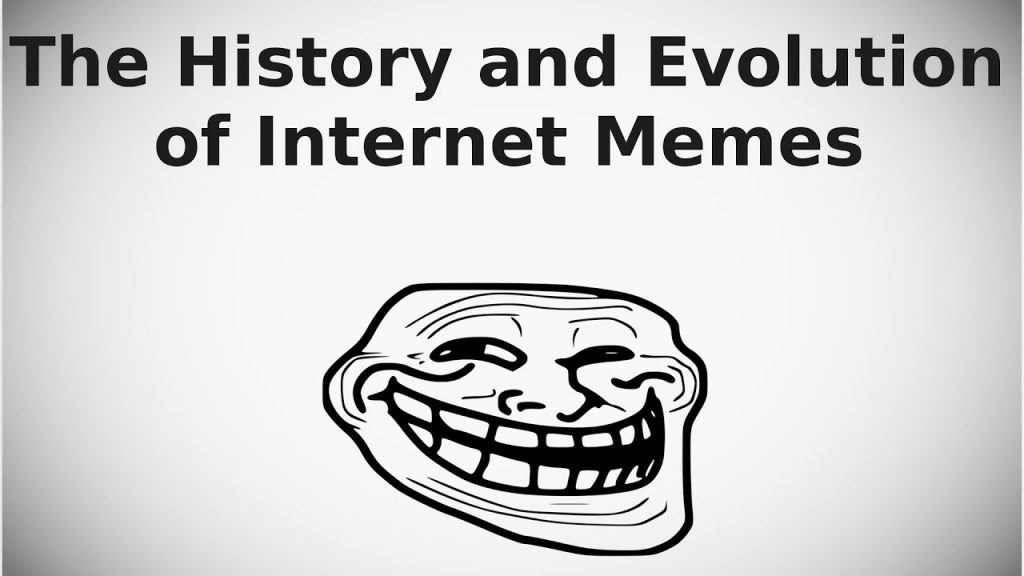 Memes predate the era of popular pictures. Broadly speaking, a meme is any “viral idea” that has the ability to replicate (we want to pass it on) and mutate (in the process of transmission the meme changes). Before the advent of the Internet, memes were transmitted “by word of mouth,” proto-memes can be considered anecdotes. Then the media began to broadcast them, and now they have crystallized into a “typical meme”: a themed picture + a caption that can be changed.

A meme can be sad, it can be scientific, it can be fake – but you definitely want to tell everyone you know about it, and even add something of yourself to make others more penetrated. For example, the tired ben affleck meme. We used to think that the meme – something funny. In fact, not necessarily: a meme can be sad, may be scientific, may even be fake. A meme encourages communication, creativity and debate, and is often the meme helps best understand the processes occurring in culture.

Scientists’ plans for the meme

Scientists have looked at our desire to transmit and augment information with great interest – viruses behaved very similarly. Biologists even harbored hopes that scientists could use memes as a lever to control society: create information viruses and infect people with the right ideas. In a sense, they could, but it didn’t turn out the way scientists had hoped. 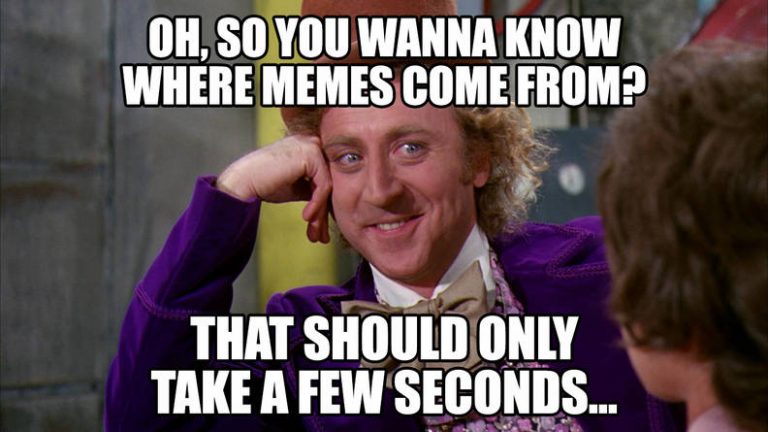 Studies of “forced memes” (artificially created memes that were supposed to infect us with something) failed miserably. Recent studies have shown that the “message” of the original meme (no matter whether it is a classic meme picture, a “viral video” or text) only reaches the third participant in the social chain unchanged, after which the meaning begins to be significantly distorted.

So the idea of communicating information to society through memes is quite risky – even if the society picks up the idea, the meme can become popular in a phase where the original meaning has already been irreparably changed. In addition, as a rule, memes are disseminated by young people, and it is extremely difficult for scientists to predict what will catch their attention.

But still, memes are not just pretty pictures, and they still have a number of serious possibilities. For example, to draw attention to social problems. Memes have become a popular tool for studying contemporary culture, which is now difficult to imagine without such familiar things as Reaction Images and other memes.

In recent years, memes have allowed us to rethink many social issues: democracy (memes about elections), social change (2012/2018), the futility of planning (Gru’s failed plan from “Minions”), social prestige (irony about phone owners copying Apple), life on hold, or even the usual ben smoking meme. Every day there are hundreds of memes online that can change over time and take on new meaning. It is obvious that memes will continue to be popular, because every day new pictures with new meanings appear online.