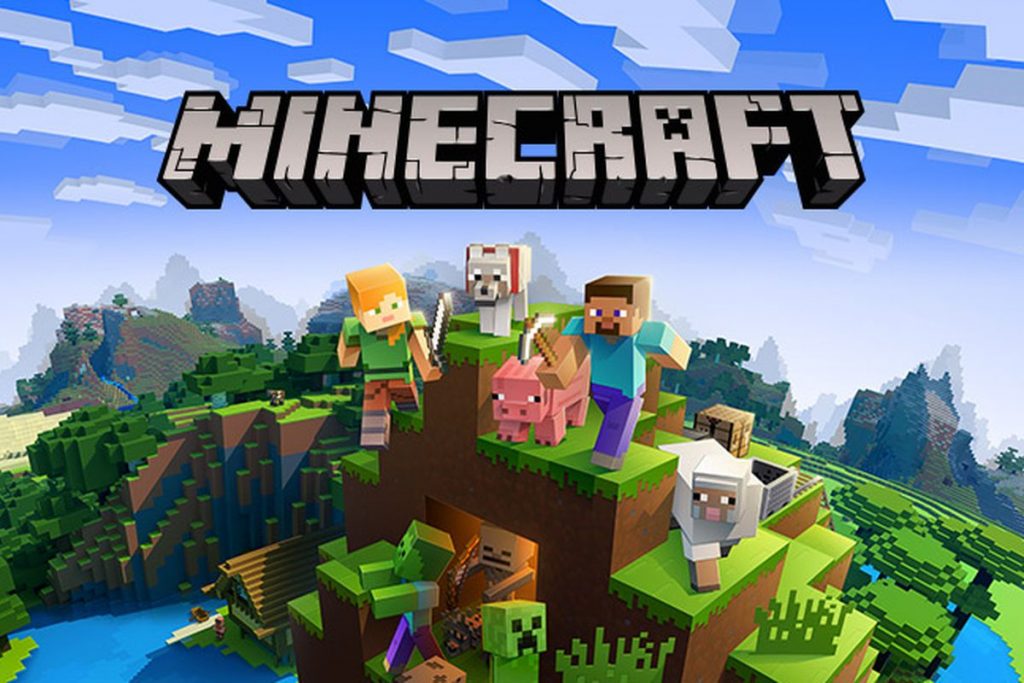 Minecraft is a computer game developed in 2009 by a self-taught programmer from Sweden, Markus Persson, that blew the minds of gamers around the world and became the best-selling game on PC and the third best-selling game of all time (after the legendary Tetris and Wii Sports).

Features of the game Minecraft

Minecraft is an open world, a sandbox game that has no specific goals to accomplish and achieve, a world – where you figure out exactly how you will play yourself. If we draw parallels with Lego – here we don’t just create from ready-made parts, here we initially create the plastic itself, and then come up with further adventures. Tired – all erased, opened a new game and again plunged into a completely new world.

The game starts with the fact that the player gets into some kind of terrain (mountains, deserts, prairies, clouds – anything, each time the game generates its own different options). To survive in an unknown world, the player must first mine the raw materials from which to create and build various objects and buildings. Moreover, it is necessary to mine, collect and build in time for the day. 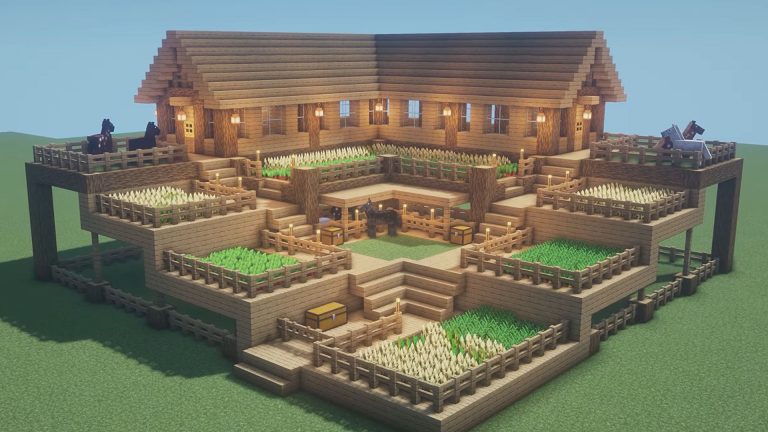 The basic mechanics is to break blocks, gather resources, and then create structures from the gathered blocks/materials. So, found, cut down a tree – made a table, the remaining wood turned into a pick – now dig down into the ground – collect boulders, get coal, create more reliable weapons for protection, begin to build the first houses, having secured themselves, explore further, fight or peacefully upset the city – understand the logic? The possibilities and solutions are endless, the only limit is your own imagination.

Time within the game is divided into day and night, one full cycle of 20 minutes.  Running around in search of resources, players encounter various non-playable characters, Mobs, with positive ones (animals, residents) during the day, and negative ones (spiders, skeletons, zombies) at night. A couple of characters that make players gasp – Creeper (an exploding creature that sneaks up on the player and Enderman (a creature with the ability to teleport and retrieve blocks). If you have specific questions about the game, you can see how do you make a blast furnace in minecraft.

What attracts players from all over the world?